This adorable logo animation is a collaboration between my closest friends to create something fun as well as research how to get better at Motion Design. The project began from an inquiry to how things are made in Buck’s Apeel: Nature and How We See It. Having done so many master study After Effect tutorials, I was investigating how I can translate a master study into something personal instead of just a replication.

In this project, the biggest challenge was to simulate a 2D hand-drawn aesthetic for the Pokemons and Poké Balls that were moving and rotating in 3D space.

The Poké Balls were modeled in Cinema4D and textured and rendered using Element 3D. The Poliwag, Jigglypuff, and Gastly were made using shape layers and CC Sphere in After Effects. As for Magnemite and Tokepy, there were rendered in C4D. Finally, a “boil” effect was added using the Turbulent Displace effect in AE to make everything look hand-drawn.

As for the colored rings of circles, they were achieved with shape layers, shape operators, and JSX expressions as demonstrated in my After Effects tutorial as shown below. 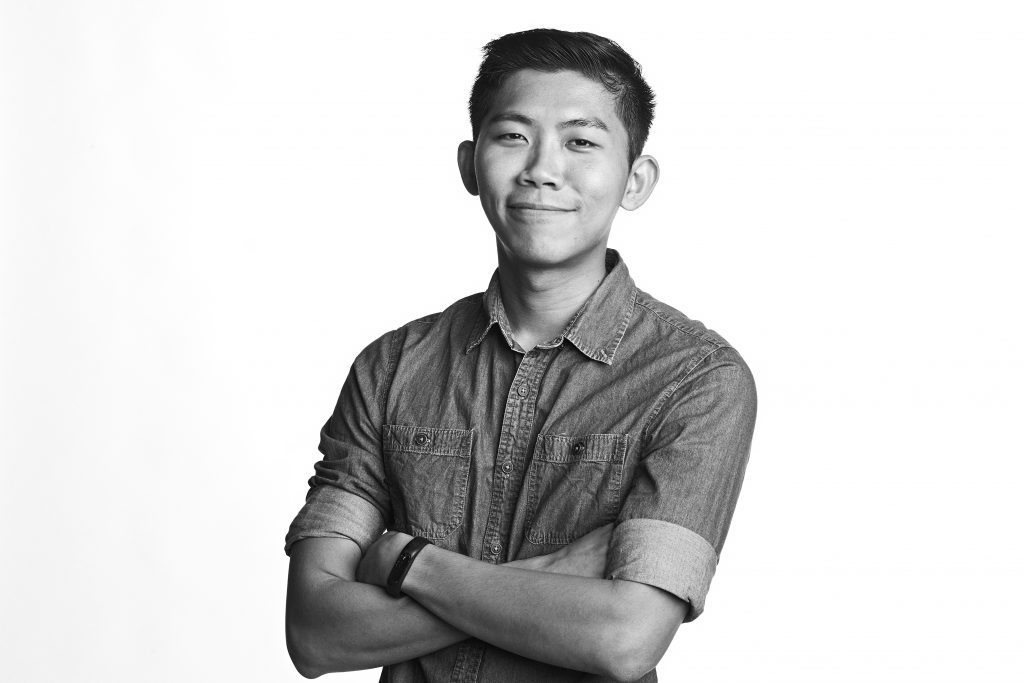